If you’re just getting started with paid surveys, it’s pretty common to focus most of your attention on the top 10 paid surveys sites.

That seems like a great strategy. These popular and long-running paid survey programs have been around for years and have paid out hundreds of millions of dollars, so you know they’re totally legit.

Because they’ve been around so long, established paid survey programs like Ipsos and Toluna already have a massive stable of loyal and honest survey takers, making it harder for new members to earn.

All of this is not to say you shouldn’t join any popular programs, you should! But when you’re taking a multi-program approach to paid surveys, you’ve got to diversify.

What are the Benefits of New Paid Survey Programs?

While there are some risks to joining a new paid survey program (more on that below), there are at least three notable benefits:

Unfortunately, reputable new programs don’t come around that often. But don’t sweat it. P$U has got your back.

What are the newest paid survey programs? 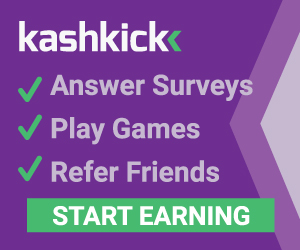 Sign up with your PayPal account and receive an instant $5. Then earn daily taking surveys paying up to $25, watching videos, and even just reading emails.

MobileXpression lets you earn passive income just for running an app on your phone. You'll get paid for sharing your mobile activity while helping companies create better mobile services. Branded Surveys offers frequent paid surveys and occasional invites to focus groups paying $25 to $50 an hour. Get cash via PayPal or Amazon Gift Cards for your valuable opinions plus get a $1 sign on bonus.

One of the top-dogs in the market research industry, Ipsos offers tons of earning potential. Join now and you can expect to receive multiple survey invites on a range of topics every day. 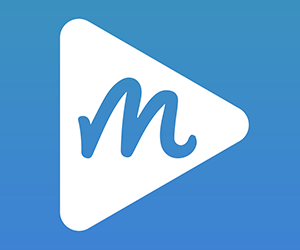 Make an easy $15 of passive income per month, plus sweepstakes entries, taking surveys for money with Media Rewards. Earn for surfing, playing games, and doing pretty much anything on your smartphone.

It goes without saying that paid survey “scam” sites pop up faster than pimples on a teenager. Fortunately they’re easy to spot if you follow these tips for how to spot a paid survey scam.

And while it’s smart to be a little leery of new survey programs, you can always turn to our detailed paid survey reviews to help you make a more informed decision about which programs are legitimate.

To get the most value out of your paid survey efforts, be sure to join a mix of popular established programs and new survey programs. You’ll take a little bit of a gamble with the new programs, but you just might discover your next regular payday.

P.S. If you want to stay on top of all the newest paid survey programs, be sure to subscribe to Paid Survey Update.